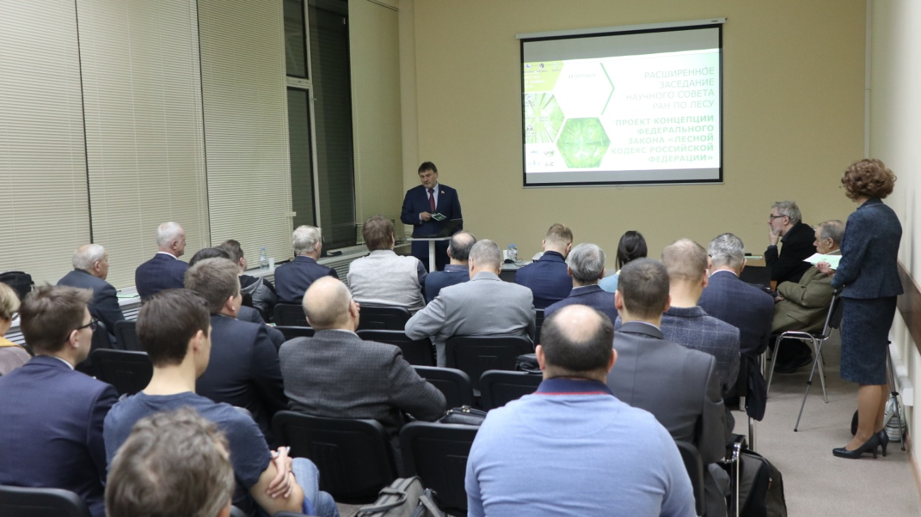 On 28th of November, 2019, SINCERE partner CEPF RAS hosted an Extended Session of the Scientific Council of the Russian Academy of Science (RAS) concerning the concept for a new federal law, the “Forest Code of the Russian Federation”. The extended session format implies participation of a wider range of organisations’ and institutions’ representatives outside of RAS, and indeed it was attended by 65 participants from 34 organisations including scientific and educational institutions, forest management organisations, business enterprises, nature conservation NGOs and the Federal Council of the Russian Federation.

In March 2019, the Chairman of Russian Federations’ Government, Dmitri Medvedev, requested a new Forest Code to be developed, backed up by the Russian State Duma and the Federal Council. In response to this, the RAS Scientific Council assembled a working group that in several months came up with a concept for the new Forest Code. The main goal of the new Code is to shift the focus of the forest economy from only wood production to maintaining a balance between multiple forest ecosystem services in addition to wood production. This new approach to forest management would provide people with both timber and non-timber products, as well as a wide range of ecosystem services. The concept for the code was subsequently sent to the members of the RAS Scientific Council on forest issues and was posted on the Scientific Council’s website. Thus, the project entered the discussion phase.

During the extended session the concept was introduced and after that discussed in a scientific debate format. Various issues were raised during the discussion, most regarding issues of economic and ecological sustainability. All the suggestions were discussed and analysed, and finally a resolution was drawn up, containing the following points:

Despite being somewhat cautious about the perspectives of the new Forest Code, the participants of the meeting unanimously agreed that in current circumstances the changes are necessary and their direction will determine the future of Russian forest policy, economy and forests themselves. 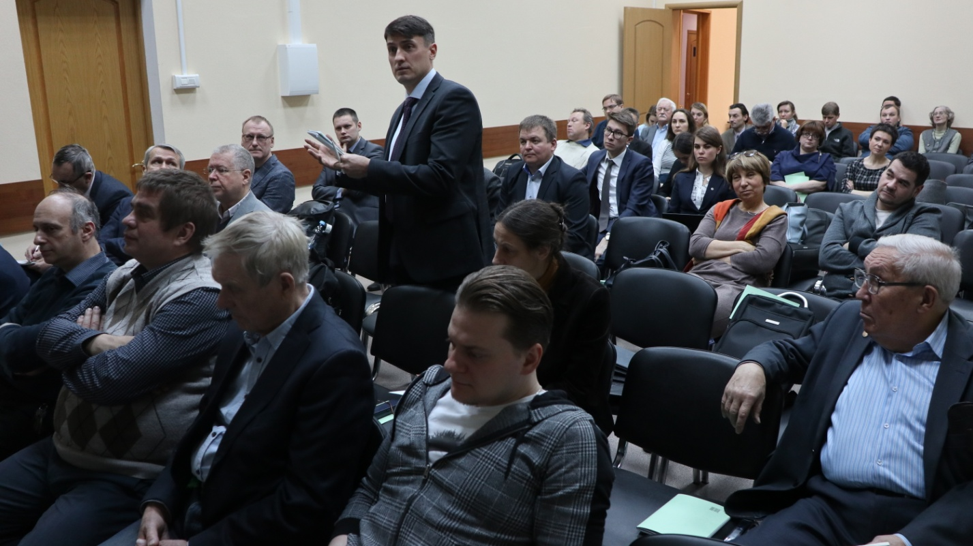 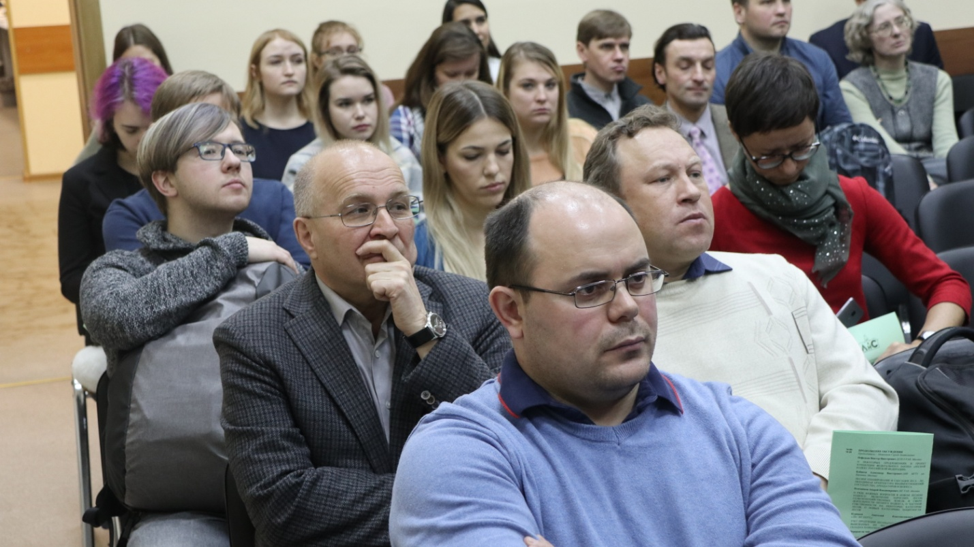